Addiction and Homelessness: Finding the tools to overcome 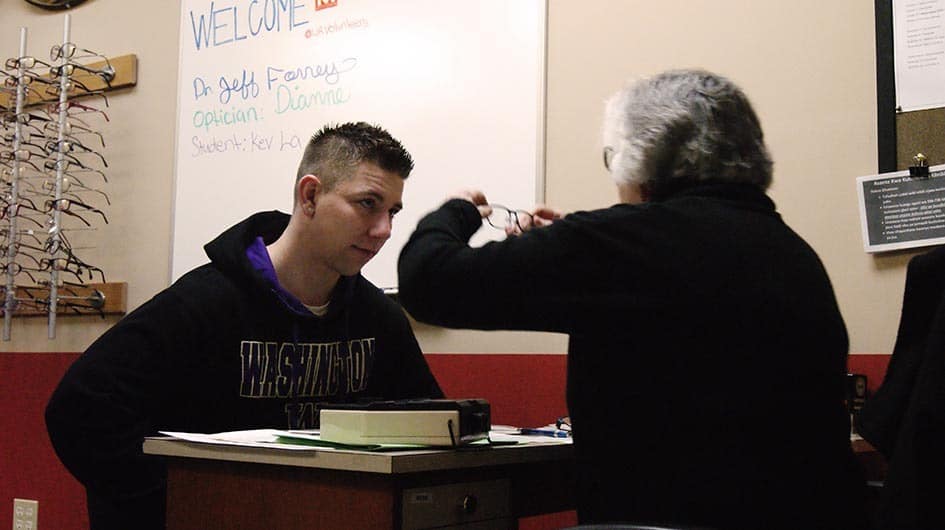 Blake is a 27-year-old man who heard about MCC from the Union Gospel Mission. He was in need of glasses, but he couldn’t afford to get an exam and prescription. UGM told Blake that MCC offered free exams, so he came to get his eyes checked out.

As he was getting fitted and properly bespectacled by one of MCC’s volunteer opticians, Blake agreed to have his story recorded and photo taken so that others might know how far a life can be turned around by the right community and a set of resources.

Blake grew up in the Seattle area and was quite the successful athlete. He was a black belt in taekwondo, and he even placed at the top of the state in tournaments. His future was bright and opportunities were plentiful.

However, he got sidelined by an injury and wasn’t able to compete during his teenage years. While looking for something else to do, Blake decided to pick up skateboarding and got into a crowd that smoked marijuana. Blake used his first recreational drugs at age 15.

For Blake, this proved to be a gateway drug, and he ended up trying heroin. Addiction soon followed, and Blake began acting out criminally. By the age of 27, Blake had been convicted of 10 felonies and served 4 prison sentences.

All the while, Blake remained addicted to heroin. On October 14, 2018, Blake overdosed. His body shut down and heart flatlined. First responders defibrillated Blake and woke his heart back up, bringing him back from the dead. This proved to be Blake’s wake-up call.

Having literally died and then been brought back to have a second chance, Blake intended to turn things around for himself. At the time, Blake was homeless and without a dime to his name as he had spent all his money on drugs and had been serving time in prison. Luckily, Blake landed at Union Gospel Mission and determined that a faith-based path to sobriety and stability suited him well.

As of December 6, 2018, Blake was proudly 50 days sober. He says that all the work he’s doing to fight addiction, to find stable housing, to find a career, it’s all because “[he] wants to live.” He’s now following a path where he “focuses on both the results of [his] actions and the quality of the relationships [he] builds along the way.”

Blake is currently working through UGM, but he aspires to earn vocational licenses to be an automotive service engineer and/or a heavy machinery operator.

For now, Blake is taking full advantage of the supportive community resources offered by UGM and MCC, finding food, housing, eye care, and job prospects to help him earn back the life he wanted. Most importantly for Blake, he is cherishing each day that he wakes up with opportunity, something he will never take for granted again. 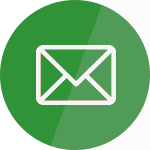 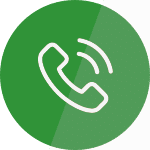 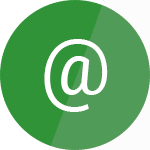